Dating for Marriage the Muslim Way

The priorities of Muslims are different from the other cultures and religions when it comes to dating. 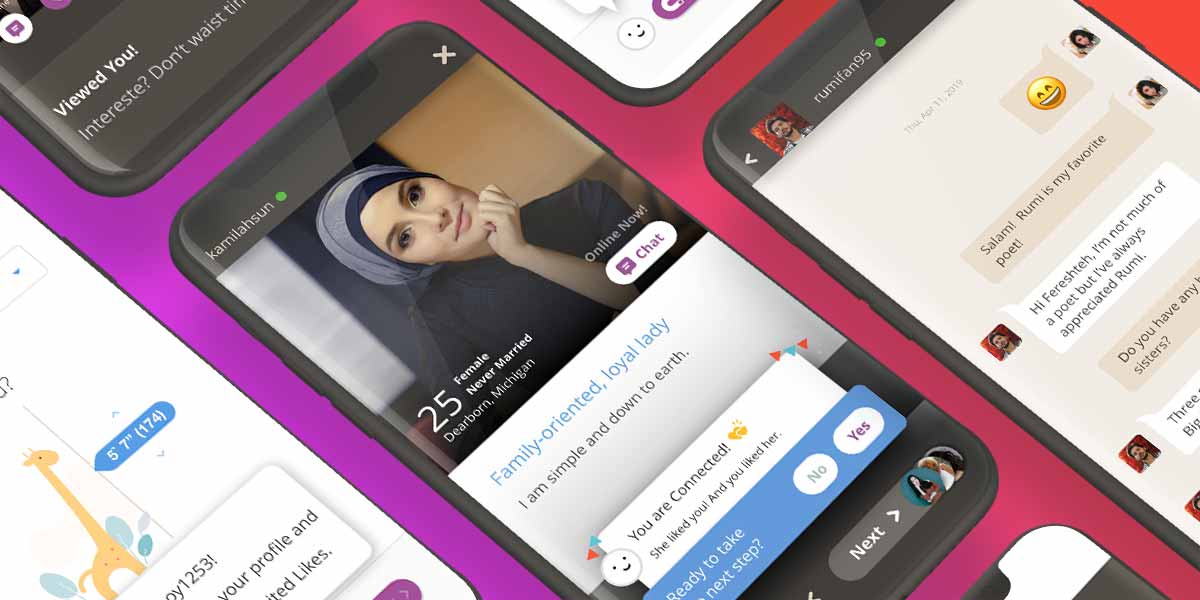 There are a lot of people who become surprised to know that there are Muslims who actually date. Even if Muslims are considered to be more sensitive than people from different religions, Muslims still have their own way of dating that let them meet other people. Unlike other people though, they do not date to hook up and have sex. Rather, they date in order to find the right partner form them that they will eventually marry.

22 · Kampala, Uganda
I need a man who's serious

35 · Boston, Massachusetts
Intelligent exciting fun to be with

The priorities of Muslims are different from the other cultures and religions. If for other people, marriage should be for the couple, in Islam, Muslim couples get married in order to have a contract with Allah, their God. This means that there are things that are not allowed in Muslim dating such as the following:

• Flings – Muslims are serious about the relationships that they would like to have with other people and for this purpose alone, they make it a point to be with someone that they feel they can spend the rest of their lives with.

• Experimenting – There may be some people who would like to hook up with different people for fun or to at least have an experiment like be with someone that they do not particularly like or to be with someone that they have nothing in common with but this is not typical in the Muslim culture. People would choose their partners based on their understanding about each other and definitely, experimentation is not allowed.

• Sex Outside Marriage – This is very important for Muslims. They would not have sex outside of their marriage.

Instead of Muslims calling their ‘getting to know each other stage’ as dating, they would prefer to call it ‘courting’ and unlike in other religions wherein courting may take a long time and will only lead to being a couple, courting in the Muslim culture will lead to marriage. Therefore, there are certain things that Muslim courting would need to achieve. Here are just some of the things that courting would want to achieve:

1. Mutual Compatibility – Do remember that it would be important to become mutually compatible so that they can be together without problems.

2. Spiritual Understanding – There is a need for the couple to have a spiritual understanding before they become together.

3. Islamic Marriage – This is the thing that people will usually achieve if courting would become successful.